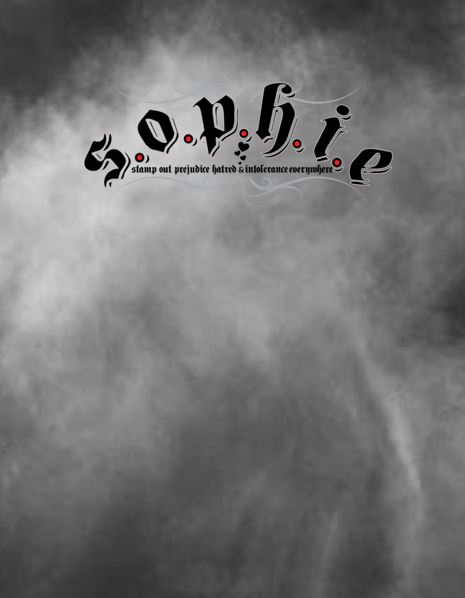 Join Us – We are recruiting an Education and Engagement Manager 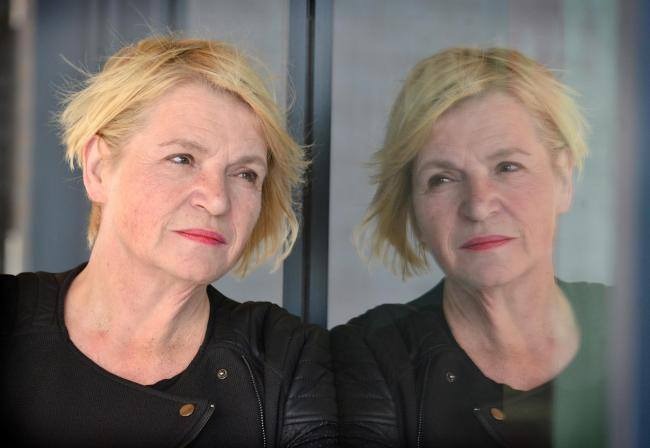