The Killing Of Sophie Lancaster

Black Roses is a poetic sequence written for a BBC Radio 4 docu-drama, by Poet Laureate, Simon Armitage. It weaves the voice of Sophie Lancaster with that of her mother Sylvia and created unprecedented feedback and listener-response on initial broadcast. It was repeated soon after its original transmission and became the most re-requested of any programme on BBC Radio 4 in 2010. It went on to win BBC Radio Best Speech Programme of 2011 and was short-listed for the 2011 Ted Hughes Award.

The poetry is haunting and powerful with Sylvia Lancaster commenting at the time, that “Simon Armitage’s poems give back to Sophie the voice she lost when she was brutally murdered in 2007. Her short life is caught in this stunning work”. 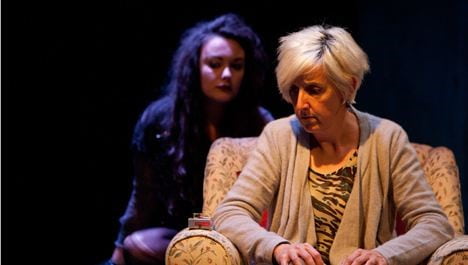 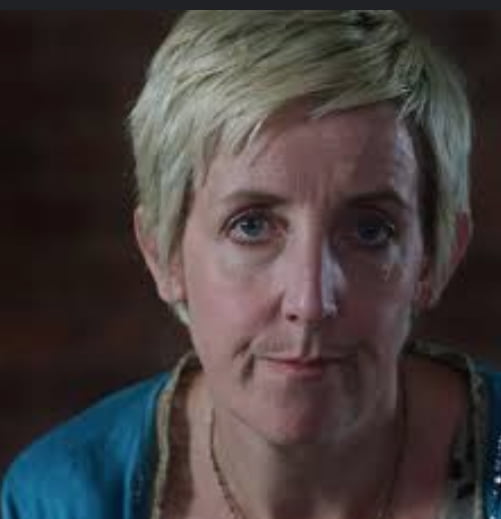 In 2012, Black Roses transferred from radio to theatre, and opened as a stage play at Manchester’s Royal Exchange Theatre, where it again won acclaim and awards. The play then toured community centres in the North West, taking its message to young people, before showing in the South Bank Theatre for a week in March 2014.

Black Roses was then produced as a BBC film, directed by Sue Roberts, and won ‘Best Single Drama of Year’ and ‘Female Performance of the year’ in the Royal Television Society Awards 2015. Julie Hesmondhalgh was nominated for a TV Bafta award for her portrayal of Sylvia Lancaster.

The Foundation’s Patron, Julie Hesmondhalgh, said: “Black Roses is one of the pieces of work I’m most proud of in my career. I feel so privileged to have met and worked with Sylvia, so to speak her words in this beautiful telling of Sophie’s story, is the greatest of honours. I hope the film helps to continue to make this heart-breaking story known and furthers the fantastic and important work of the Foundation set up in her memory.”

The film of Black Roses, directed by Sue Roberts, is a powerful on-screen telling of Poet Laureate Simon Armitage’s Black Roses poem. The poetic sequence gives Sophie back her voice, and her haunting words are woven together with those of her mother Sylvia Lancaster, who talks with candour about Sophie’s life and death.

The film won ‘Best Single Drama of Year’ and ‘Female Performance of the year’ for Julie Hesmondhalgh (as Sylvia Lancaster), in the Royal Television Society NW Awards 2015.

We recommend the film for ages 14+ and it is introduced by Adam Lancaster, who will answer questions following the screening