Dedicated to Sylvia Lancaster, founder of The Sophie Lancaster Foundation, who suddenly passed away on 12 April 2022.

Sylvia Lancaster came into the public eye, following the brutal murder of her daughter Sophie in August 2007. Sophie and her partner were Goths (although they would not have necessarily defined themselves in this way) and were attacked just because they looked different. Sophie’s injuries were so severe that she died thirteen days after the senseless attack.

Sylvia had been a youth worker for over twenty years, working with young people aged 13 to 25 as an intensive adviser; providing support for those experiencing teenage pregnancy, drug dependency and emotional and educational issues. Through her training, she recognised Sophie’s attack as a hate crime and wanted the perpetrators to be sentenced accordingly. Sylvia was always grateful that Judge Anthony Russell QC who presided over the trial, recognised the crime for what it was.

Judge Russell said “This was a terrible case which has shocked and outraged all who have heard about it. At least wild animals, when they hunt in packs, have a legitimate reason for so doing, to obtain food. You have none and your behaviour on that night degrades humanity itself”.

Following Sophie’s death, Sylvia was determined that she would speak up for Sophie and for all alternative subcultures – recognising the intolerance and often violent prejudice they suffer, all because they are simply being who they are and true to themselves.

Following the murder trial, Sylvia set up the Sophie Lancaster Foundation as a lasting legacy to Sophie and it was registered as a charity in 2009. It challenges prejudice and intolerance through creative and challenging outreach work with diverse audiences in schools, universities, community groups and in young offender institutions and prisons. The Foundation also works extensively with the police and justice system on issues such as victim impact and recognising and recording alternative subculture hate crime. Sylvia was convinced that current legislation is insufficient and needed to be extended to include attacks on people from alternative subcultures.

Campaigning nationally and internationally, Sylvia raised awareness of the Foundation and its work and was guest lecturer at a number of UK universities. For many years, Sylvia was a member of the Government’s Independent Advisory Group on Hate Crime.

Sylvia was awarded an OBE in the Queen’s Birthday Honours 2014 for her work in reducing hate crime and community cohesion. She was also awarded honorary doctorates by the University of Bolton (2018) and University of Surrey (2019).

For those that knew her, Sylvia was a formidable woman with fierce determination and desire for social justice. She was determined to make a difference and bullish enough to take on the establishment. Her legacy is the Sophie Lancaster Foundation; we remember a young woman, whose life was cut short by violence and in whose name we challenge prejudice and hate and work to increase tolerance and respect for others.

She will be very much missed by friends and family and thousands more supporters from around the world. She was a one off and a truly remarkable woman. There aren’t many of us who truly make a difference in this world, but she did. 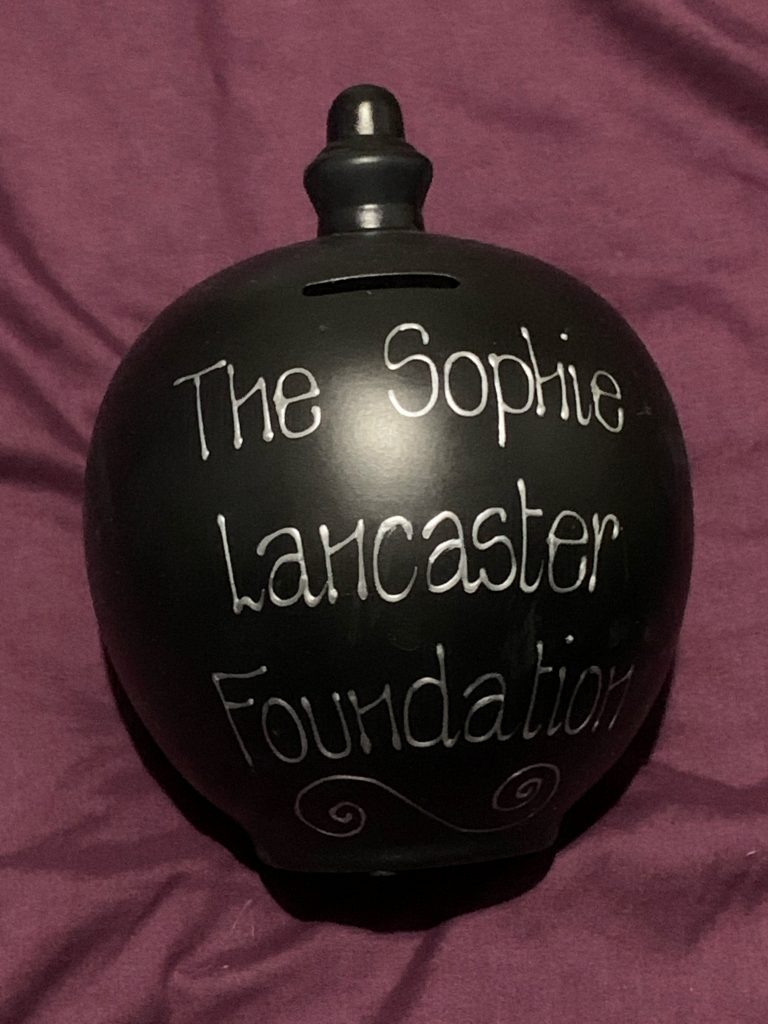 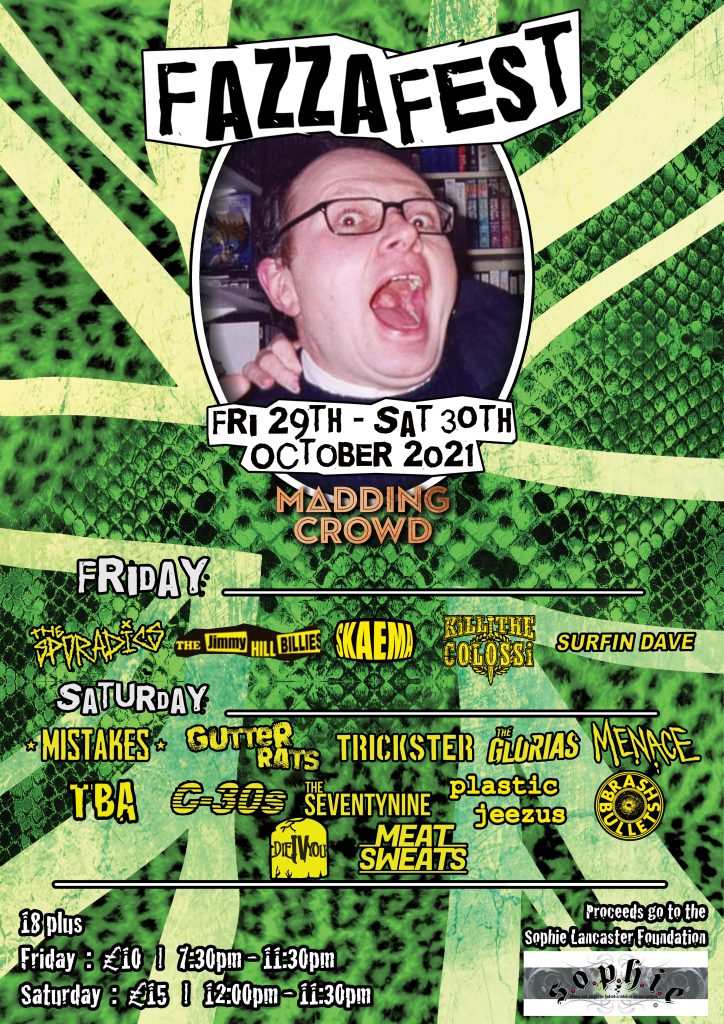 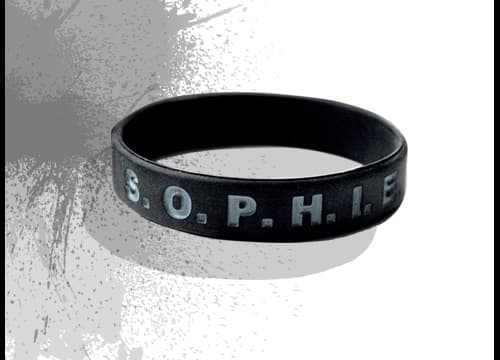 Hate Crime and Why You Should Report It