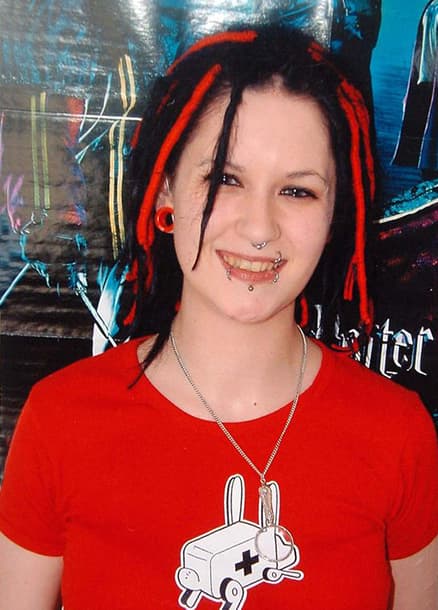 Thank you for your interest in the Sophie Lancaster Foundation. We see at first hand the good that our work is doing and I am very proud that Sophie will never be forgotten. Her name itself now embodies our message and the importance of tolerance and respect for others. Let’s celebrate difference and work together for a kinder and more tolerant world.

What about the victims? 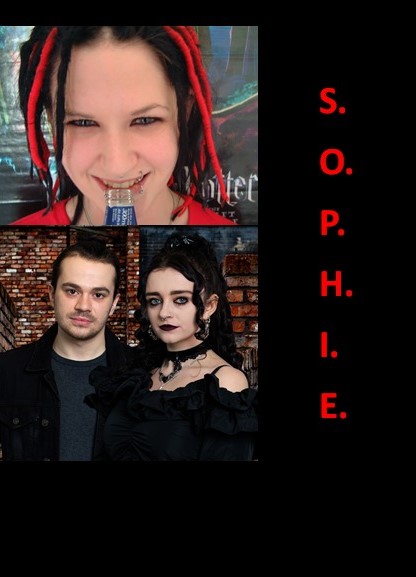